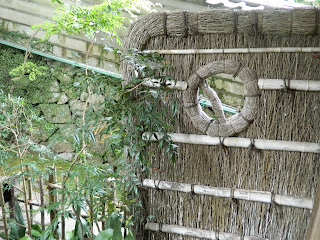 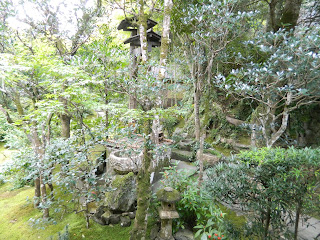 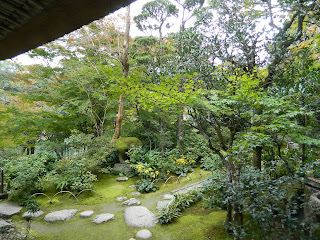 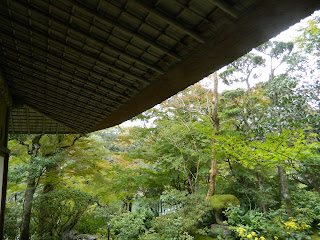 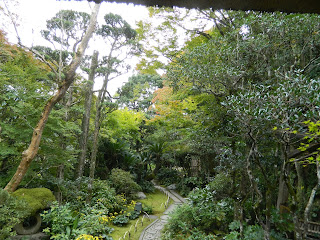 Posted by Tony Mariani at 7:07 AM 0 comments 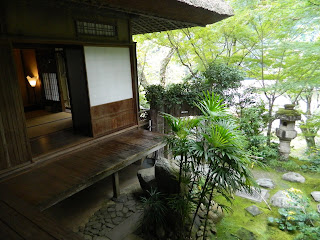 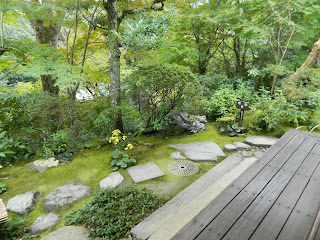 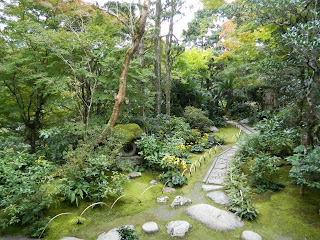 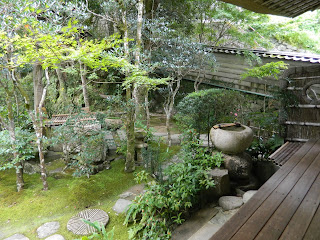 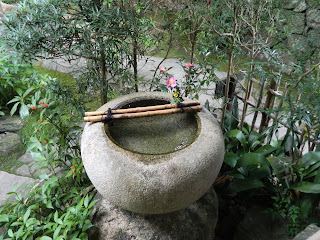 Posted by Tony Mariani at 7:55 AM 0 comments 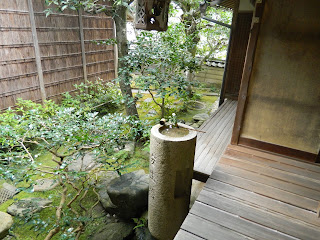 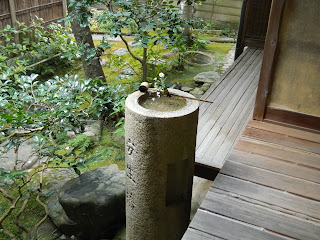 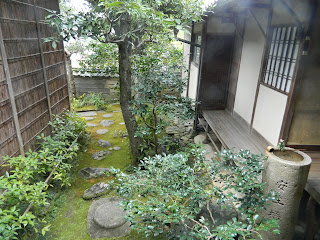 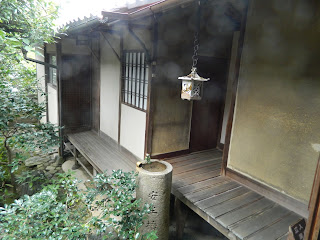 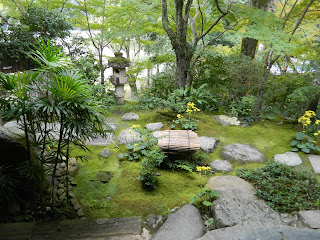 Garyu-in
The origin It is believed that villa was named “Garyu” by the third feudal lord Yasutsuna Kato for he thought the Horai Hill resembled a crouching dragon. Kanbe Watanable, a close aide of Takator Todo who governed Ozu by the order of Hideoyoshi Toyotoni in 1595, was the first person to arrive at the most picturesque place on the banks of the Hijikawa River. Lord Yastusune, who loved the place, transplanted cherry trees from Yoshino and maple tress from Tatsuta and made further aesthetic improvements to the garden. The garden was a place of leisure for successive feudal lords up until the end of the Shogunate ear, but it suffered neglect after the Meiji Restoration. Legend has it that the present villa was built by Torajiro Kochi (born 1953, in present day Jiiray, Ozu City, and founded Kitagumi in 1987 in Kobe), a trading merchant who married Waki (born 1858), the eldest daughter of Yoichie Osakaya (in present day Jokie family), a merchant to the Ozu Clan at the end of the Edo period, by investing a fortune to build his final abode, employing a local carpenter, Torao Nakano, and the craftsmen of the Sen family. The creation of the garden began in 1897, and the building of Fura-an in September 1900, and Gary-in in 1903, and the whole complex was completed in 1907. However, Torajiro never came to live at Gary-in and died in 1909 in Kobe. The late Shozo Joko, the last owner of the villa and grandson of Otokichin (from present day Uwajima City), the husband of Waki’s sister Tame (born 1864), remembered that Otokichi had supervised the construction work of the villa in place of Torajior, who was in Kobe at the time. Garyu Sanso with its unrivalled craftsmanship, as exhibited by the bamboo latticed ceiling of Furo-an, which allows the beam of the harvest moon on the surface of Garyu Pond to reflect and stream through, was introduced in May 2011 in the Michelin Green Guide Japan, as a one-star tourist attraction. Garyuzan Zhuang Youbinbango 795-0012 Ehime Prefecture Ozu, Ozu 411-2 Tel: 0893-24-3759 Email: garyusanso@gmail.com 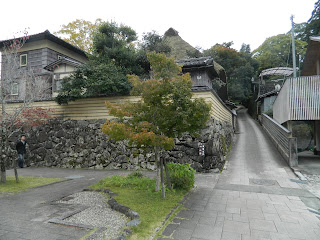 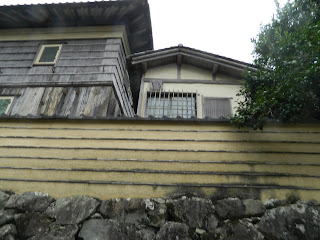 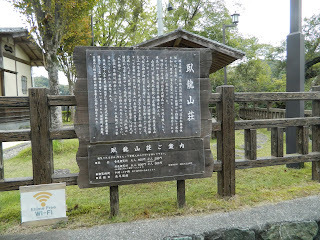 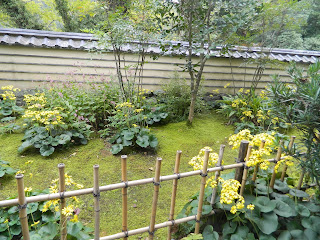 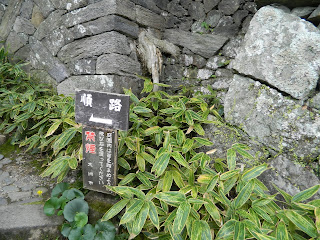 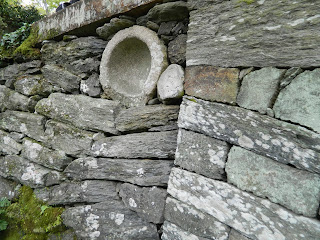 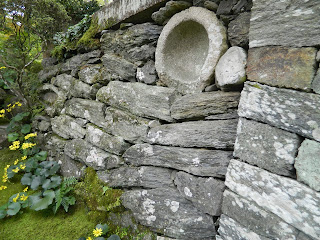 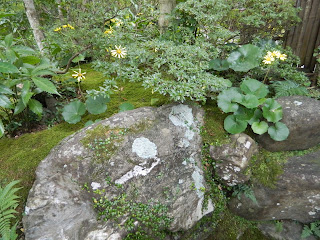 Posted by Tony Mariani at 8:08 AM 0 comments